Wow was this a fun event to photograph!  It was just like dancing with the Stars you see on Television but it was here in Albuquerque, New Mexico. The event was put on by the local Alzheimer’s Association http://www.alz.org/newmexico/ and they did a fantastic job! This was the first time I had ever heard of it and I’m sure many that I know would be the same. I’ll tell you now that you should start planning on making reservations for next years event. Especially if you like seeing great dancing!  FYI- The seats are $150 a person and goes to a great charity event! Well worth it check out my images.  I never seen a large event like this put together from start to finish. Sandia’s staff worked that room like it was another day in the office. They moved the walls pushing them and changing the dynamics to have it set up correctly. As I walked around capturing photos in no time the Gala was set and the dancing had begun.

The dancers ranged from young children starting the show to professional dancers that we have here in Albuquerque, NM. Let me tell you they are awesome! Chip Hindi and Kaleb Stratton. Chip has taught for 27 years and has won hundreds of dance awards and recognitions around the world. He is the founder of Enchantment Dancing http://enchantmentdancing.com here in Albuquerque Nm. Kaleb  is Enchantment Dancing’s Dance Director. If you want to learn dancing or want your kids I would take them there! Whatever the rate it would be worth it.

Chip and Kaleb doing a group lesson to all that attended. 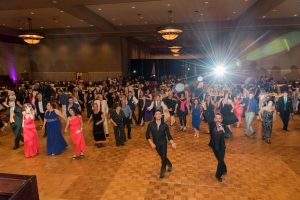 The young dancers starting the show off. They were amazing! 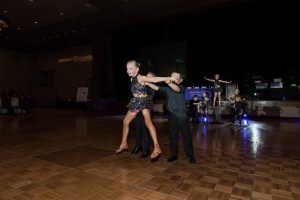 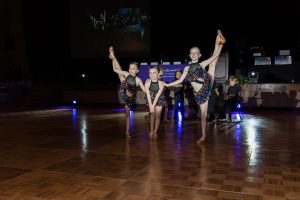 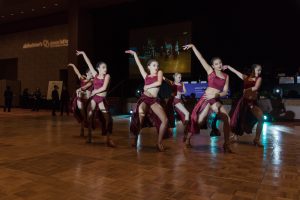 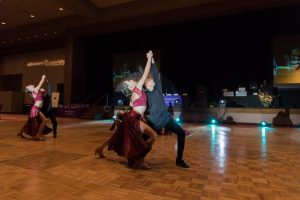 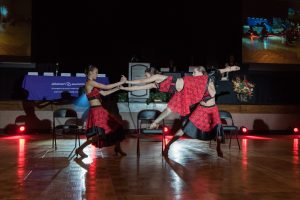 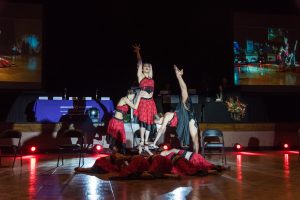 The main Stars were: 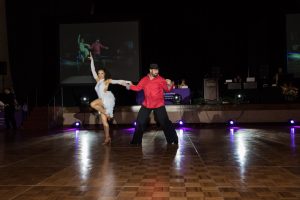 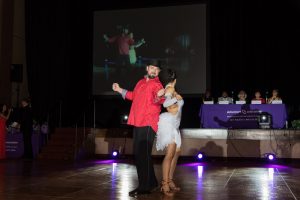 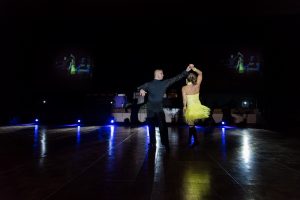 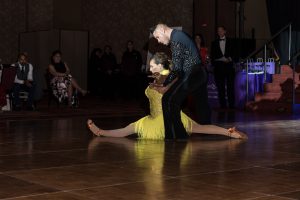 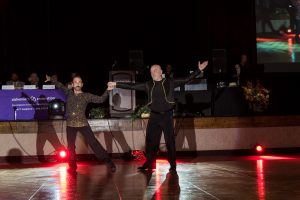 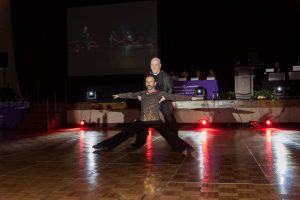 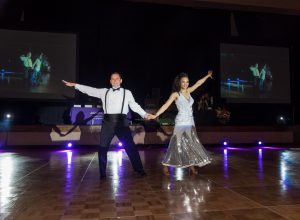 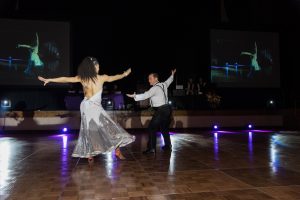 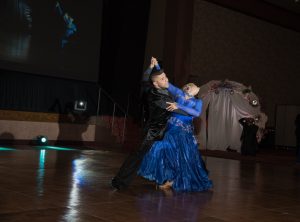 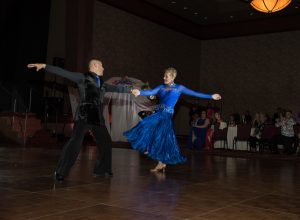 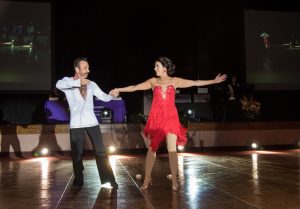 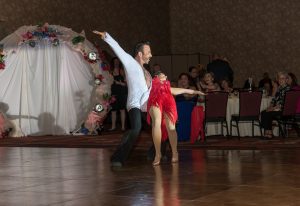 The DJ’s who made sure the music was on point were Goodtimes DJ Service.  http://goodtimesdjservice.com . They Rocked the House! 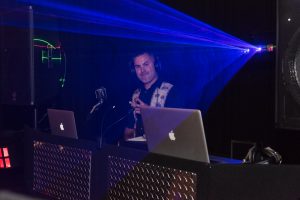 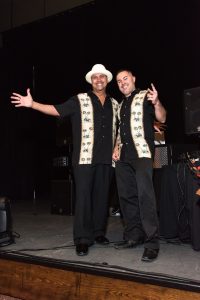 It would be so fun to be the judges. 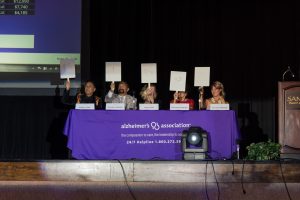 I think you all know who the emcees are:) 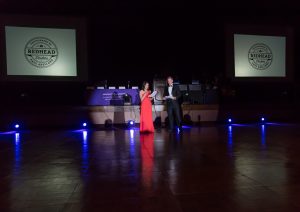 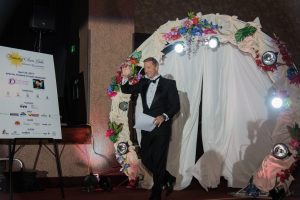 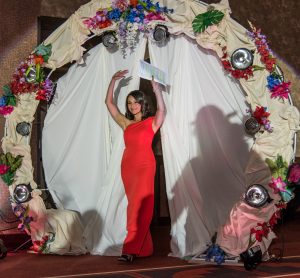 Again all this goes to help the fight with Alzheimer’s disease! Make sure you attend next year!

Paul Arellano
In my years as a photographer, I’ve learned to appreciate the things that make life worth living; friends, family, loved ones and all the other special moments that we hold as our treasures. Through my lens I am able to capture these special moments with true emotion and translate them into art so you can display and keep that memory alive for you and others to last forever!
Recent Posts 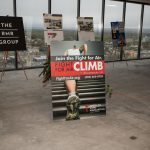